Always, first off: This is a parody game. Please stop telling me. I know.

Assets, mainly, go to the Pokemon Company. They make great games. Seriously. At the time of writing this, Sun and Moon has come out. So go out and buy them and play them and it'll probably be infinitely more fun than this. Unless you like this game. Then I have no words for you, unless you like catching rats.

Anywho, this is a game about love, jealousy, happiness, sadness, pink bows, hats, rats, love, fat rats, things being stolen, a dog that randomly appears, and Litten, as the main character. "Cats"ch them all. This is one of the most realistic simulations of being a 50% fire feline creature that falls in love with a clone with a bow.

As far as I know, I don't know how the dog appears, but I think it's in there. He's hiding, probably, or maybe he's in plain sight. I don't know. Could you go look? I heard he likes logs. Dog logs. Yes.

And I would like to mention that this is kinda a demo, so, this is game about cats, which was not made by the "Not Cats" team that we were competing against. Because they don't make cat games.

Also, have you noticed that every beginning letter of this rant has been with As?

A probably has a big role, or maybe not. That's for you to decide.

Our team name was UA: Unexpected Anarchy. Because the worst anarchy is the unexpected kind.

Just install the neatly packaged transparent box that seemingly has nothing in it to a folder that you want. Then play game.exe or how it's called.

Then enjoy the most accurate, lit, game about cats. 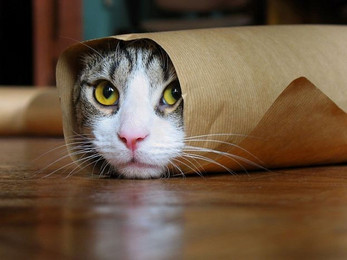 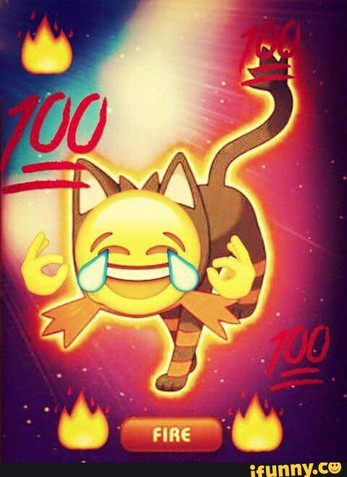 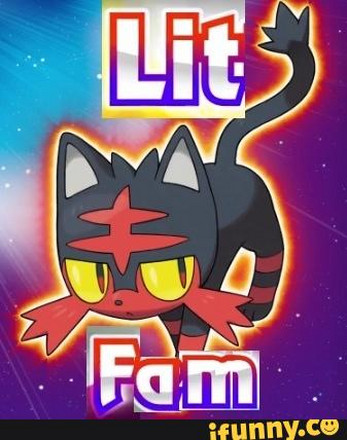